Until very recently, wireless telecom stalwarts like T-Mobile (NASDAQ: TMUS) and Verizon (NYSE: VZ) could afford to ignore the foray of cable companies onto their turf. The cable providers weren’t a serious threat to the proverbial wireless old guard, limited to offering mobile phone service to their existing broadband customers.

Not anymore though. As it turns out, the nation’s two biggest cable TV names — Charter Communications (NASDAQ: CHTR) and Comcast (NASDAQ: CMCSA) — are picking up wireless subscribers almost as quickly as the cord-cutting movement is culling cable customers.

Those wireless subscribers are clearly coming from somewhere.

This evolution is changing more dramatically right now than it has to date if recent comments from Charter’s CEO Tom Rutledge are any indication. Simply put, the wireless sector’s leaders have every reason to be worried.

The comment in question was made earlier this month at Morgan Stanley‘s Technology, Media & Telecom Conference. In an interview regarding his company’s future, Rutledge said “We have an opportunity to package [wireless service] with great broadband. … [It will] actually save customers money at the household level.” He adds that his company’s Spectrum-branded wireless operation “is profitable as a stand-alone business.”

The statements aren’t in dispute. Consumers like the lowered overall cost of the at-home broadband and wireless “bundle.” And, Comcast’s nascent mobile service swung to a profit in the first quarter of last year. The two cable companies now serve 7.5 million wireless customers between them, scooping up almost 700,000 more paying customers in the final quarter of last year alone — nearly a 10% increase in their collective subscriber bases. That’s enough to make the effort viable and worth it.

What’s so noteworthy is simply that such a conversation is happening at all. Management from both cable companies has raised the matter publicly in recent months, and it’s a sign that both companies now see a growth opportunity. That’s the part that should nag at the likes of Verizon, AT&T (NYSE: T), and T-Mobile.

Why that’s a problem

It’s not exactly an existential threat, to be fair. Verizon presently serves more than 140 million consumer and business customers. Between T-Mobile and its acquisition of Sprint, it’s got more than 100,000 subscribers. AT&T’s in the same ballpark. These powerhouses collectively increased their connections by nearly 4 million last quarter alone, extending a long-lived trend.

The wireless industry is fighting fire with fire too, stealing a page from Charter’s and Comcast’s playbooks by selling services also offered by their competitors. Though it sold part of the operation, AT&T still owns a piece of DirecTV and it still owns WarnerMedia, the name behind streaming powerhouse HBO Max, although it’s on track to spin WarnerMedia off to Discovery. T-Mobile promotes cable-like streaming service YouTube TV (owned by Alphabet) through its service, as does Verizon, though Verizon also sells its own branded cable television product (FiOS). All three mobile service providers also offer more traditional third-party streaming services that might help lure customers away from conventional cable.

On balance, however, cable TV companies have less to lose and more to gain by stepping up their wireless efforts, while wireless companies have a lot to lose and little to gain even if they begin doing a better job of keeping cable brands’ mobile-service efforts in check.

See, there’s very little net wireless market growth to be won in the United States, since — according to Pew Research — 97% of U.S. adults already have cellphones. Future growth on this front is going to depend on luring away someone else’s customers. In the current environment, the mobile/at-home-broadband bundle option that only cable television companies can offer is the one that makes the most sense to many consumers.

Comcast and Charter both now know this. Look for each to turn up the heat accordingly.

Again, don’t read too much into the message. Cable companies still have much work to do on this front. They’re vulnerable, if only because they still rely on third-party networks to handle their wireless customers’ phone calls when they’re outside of service areas normally powered by short-range connectivity networks. AT&T, Verizon, and T-Mobile aren’t going to feed their enemies forever.

Cable TV companies wading into the wireless game aren’t oblivious to this risk, however. While not as deep-pocketed as players like Verizon and AT&T, both Charter and Comcast are buying FCC-licensed wireless spectrum when and where they can, and they plan on using hardware to handle the remainder of the data load handled by its network. For instance, Comcast announced in January it had achieved 4GB connectivity speeds with a full duplex DOCSIS 4.0 system-on-chip (SoC) cable modem from Broadcom. While the technology is not yet ready for customer use, it does underscore how powerful the company’s wired network could be.

In other words, don’t assume capacity limits will prevent these two cable TV companies from continuing to grow their wireless operations.

More than anything though, don’t assume either cable TV giant will hold back now that they’re starting to realize just how powerful of a weapon they’re wielding with this new, unexpected bundle.

10 stocks we like better than Charter Communications
When our award-winning analyst team has a stock tip, it can pay to listen. After all, the newsletter they have run for over a decade, Motley Fool Stock Advisor, has tripled the market.*

They just revealed what they believe are the ten best stocks for investors to buy right now… and Charter Communications wasn’t one of them! That’s right — they think these 10 stocks are even better buys. 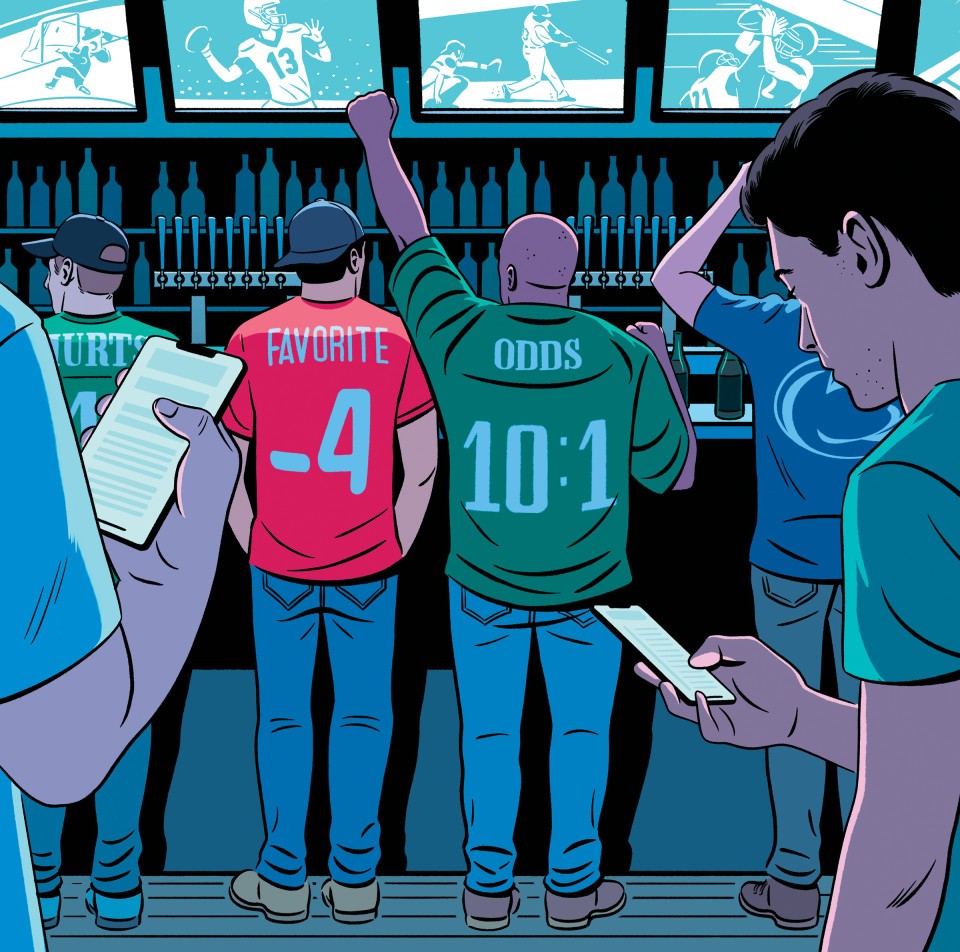 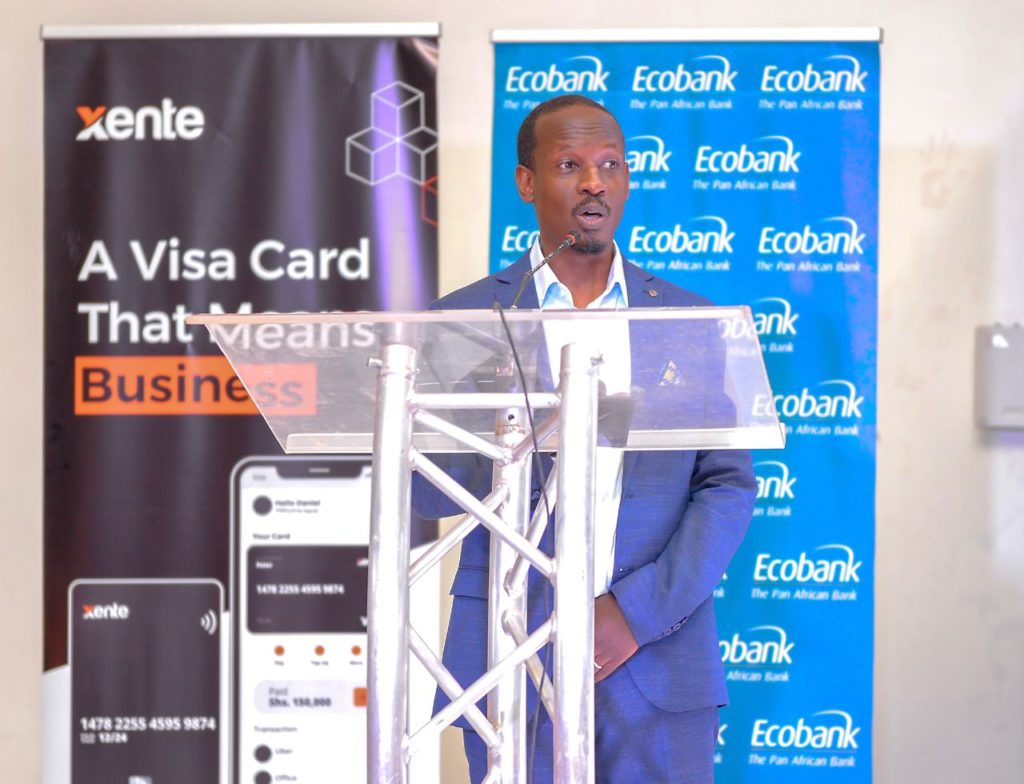 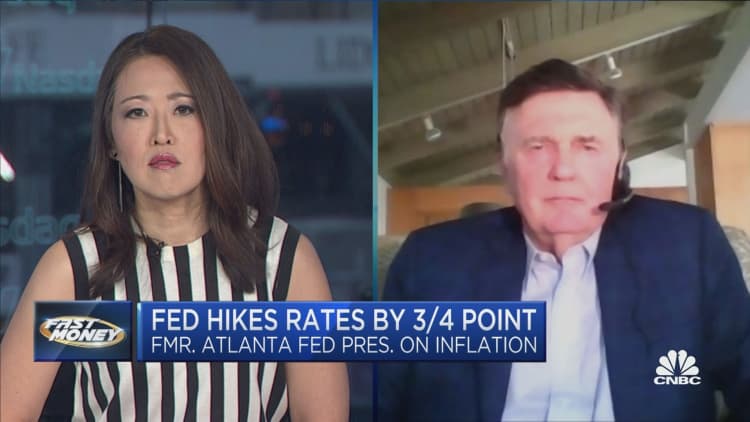