BAXTER — Investment in small business was celebrated and encouraged during a statewide tour to highlight a loan program’s success, which included a stop at LINDAR Corp. in Baxter.

The loan program provides expansion opportunities and officials spoke of its ability to offer access to capital and support job growth through local partnerships.

By highlighting success stories, part of the goal was to increase awareness of the longstanding 504 program and encourage others to consider the loan as a way to invest in property and equipment, looking at job creation and retention. The SBA’s 504/Certified Development Companies loan program guarantees long-term financing for the purchase of real estate, equipment and other fixed assets.

In explaining the 504 program, Kennedy said it allows a business owner to invest, as the Haglins did in this case in equipment, with less money down and take advantage of terms and rates that are better than a community bank could offer.

“They’re able at the end of the project to get a long-term fixed rate and the bank essentially finances 50% of the project long term, and the SBA or 504 does the next 40,” Kennedy said, with the business able to invest with 10% down.

Tom Haglin said the use of the 504 program for a current project amounted to a $6 million capital expansion.

“So we have a lot of equipment that we’re bringing in. This is our largest capital investment that we’ve done,” Tom Haglin said, adding the low interest rate means they can buy more.

The Haglin family has multiple businesses. LINDAR, a plastic thermoforming manufacturer, makes formed plastic parts, paint trays and liners, food packaging and material for motion graphics for labeling and packaging. Across the street, the Haglins have Avantech, a tool building company, and Tri-Ven, a rotomolding company along with EUFOURIC Brands, which creates products for the outdoors, such as the Maluna cooler. Tom Haglin said the outdoor products, a brainchild of their sons Garrett and Connor, is a large reason for the expansion.

LINDAR is a big player in the paint business with paint trays and bucket liners and in the food packaging market with clamshell containers. The company’s products can be found across the country from Walmart, to Cub Foods, QuikTrip to Lowe’s and Home Depot, whether that is in Pennsylvania or Minnesota, said Steve Lund, LINDAR chief financial officer and vice president. The company also does business with Toro, Bobcat, Polaris — companies that ship products worldwide.

“This is the actual blueprint that should be put forth across the country on how to help employers expand access to capital, and you do it together,” Stauber said, noting the Haglins and LINDAR as examples.

Tyler Glynn, executive director at Brainerd Lakes Area Economic Development Corp., said one thing that might be missed from time to time is extremely important and that is the work place. Glynn said the Haglins provide a great place to work and great benefits for employees. While everyone is looking for employees, the Haglins are able to fill their businesses.

Stauber pointed to that comment after touring the manufacturing facility, telling Ellen and Tom Haglin it says alot about them and how they value their employees, who are the best assets they have.

One of Stauber’s committee assignments is the Small Business Committee. He said he asked for a waiver to be on that committee, in addition to what would be his normal two committee assignments, because he wanted to help businesses get through the pandemic. He said one thing to showcase with their visit to LINDAR is the collaboration. Stauber praised McDonald’s work and the work of the SBA as a guide through uncertain times. The statewide tour provides an opportunity to listen to businesses, lenders and development officials. Stauber said they were also there to hear about challenges and problems.

“The legislation that we talk about in the small business community and the amendments we put forward come from conversations like this, so we can make it easier, so you can live that American dream and be an employer for the area,” Stauber said.

McDonald said the Minnesota Business Finance Corp., which was the 504 lender for LINDAR, is the number one lender across all lending programs in the state.

“We’re coming here today because of the tremendous growth of these access to capital and financial programs,” McDonald said. “So for example, MBFC, in terms of the number of loans, are up 30% from last year, and last year was a historic year. So that’s why we wanted to come here today to kind of get the word out, outreach about the 504 program, talk to business owners who have used this program directly.”

As a result of that 30% increase, the Minnesota Business Finance Corp. helped create or retain over 1,000 jobs in this fiscal year alone, McDonald said.

“And that’s up over 100% from where you guys were last year, and last year was a historic year,” McDonald said. “So it’s great to have some of the tools and support through the pandemic to help small businesses and do our part to administer that program.”

The Minnesota Business Finance Corp. reported doing 30 loans last year in Minnesota’s 8th District for $82 million out of a total of 150 loans for $245 million across the state.

Stauber heard the increase in regulations makes it harder to do the job. Stauber said they are looking at reducing regulations that are repetitive and have identified four of those and know there are hundreds more. “It’s a hurdle for small businesses that doesn’t need to be done,” Stauber said.

Haglin said he appreciated the idea of starting and getting rid of regulations that aren’t needed. He also pointed to Riverwood Bank, the Brainerd Lakes Area Economic Development Corp. and the city of Baxter.

“It’s so simple to do business in this community. It can be harder, not even too far across the river to do business,” Tom Haglin said. “And when you put those kinds of synergies together, it becomes really, really easy or easier to expand and make that happen.”

Lund said every dollar invested has a multiplier for revenue and dollars spent in the community in buying locally, employing people and paying taxes.

“So every dollar makes a big difference when it comes to generating revenue,” Lund said. “And again, that revenue gets circulated right here in this community. And thanks to the city of Baxter for all their help keeping it here.”

Lund also served as tour guide as the group went through the manufacturing plant to see the work for themselves. “So when you walk through here, you get a glimpse of what happens here in Baxter, in northern Minnesota, that has an impact that stretches far, far beyond.”

In fiscal year 2021, the 504 program lending in Minnesota reached a historic $448.8 million in loans to support jobs and economic growth, the SBA reported, noting that was an increase of 168% over fiscal year 2020. 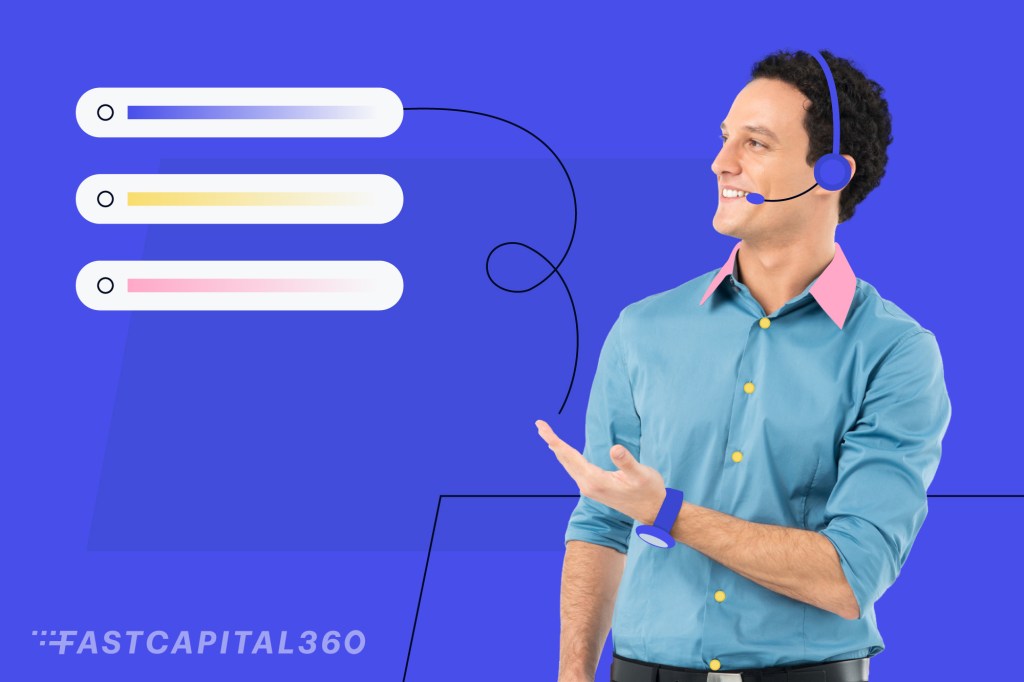 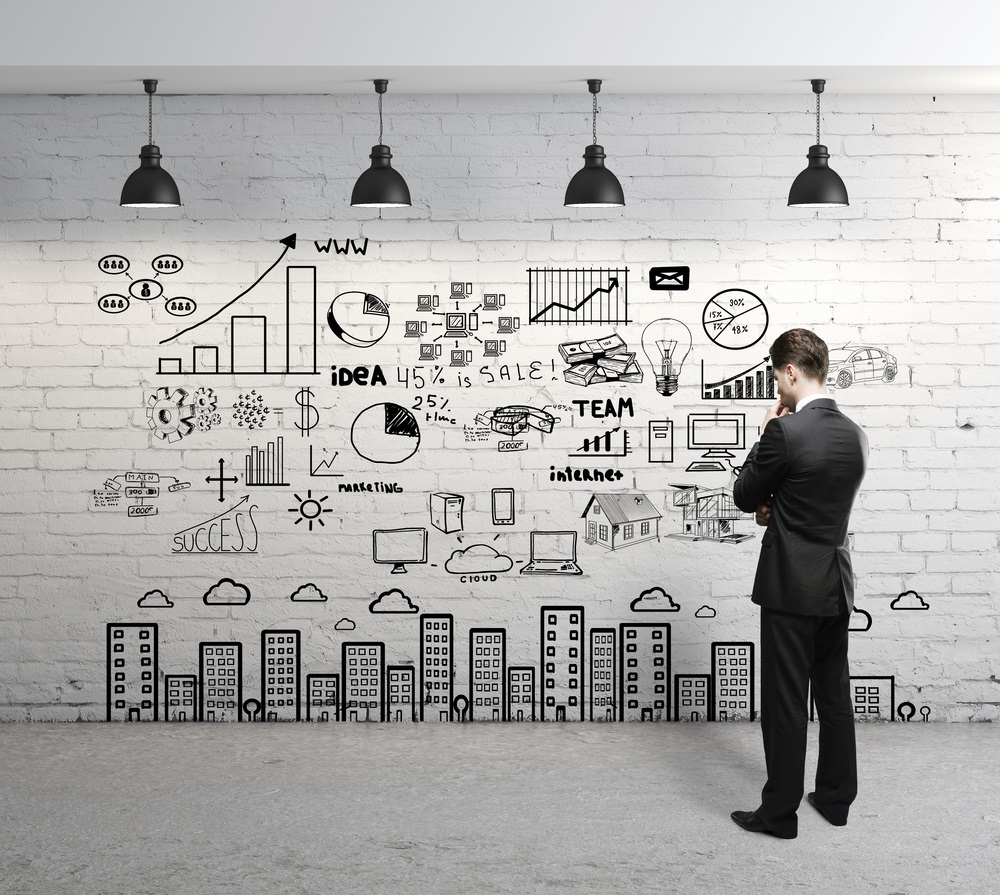 Find out how to Know If Your Small Enterprise is Financially Wholesome?